Manuel Duran is a Memphis Latino journalist from El Salvador. For over 10 years, Manuel has been reporting news (in Spanish) to the Latinx Community of Memphis on topics like crime, immigration, and city government.

On April 3rd, Manuel was doing his job, broadcasting live from a demonstration held by several community organizations protesting the for-profit prison industry, when he was arrested by Memphis Police. Manuel was wearing his press identification clearly visible. He was with a group of journalists, all of whom were obeying police orders, but Manuel was the only one arrested.

The charges against him were later dropped, and a judge dismissed the case, but instead of freeing Manuel, the police turned him over to the Department of Homeland Security and he is currently being detained in Jena, Louisiana.

There has been a lot of media coverage and a huge outpouring of support because Manuel has been the voice of his community and his absence takes a huge toll on the safety and morale of his followers.

Manuel was recently granted a stay of departure which means that his deportation is on hold until his hearing. In the meantime, the immigration authorities are considering Manuel's Release while he awaits the judge's decision about his case (which could be months away).

Since Manuel has lead a stable life, and is not a threat to anyone, we are petitioning to ask immigration officials for his release to be expedited so that he can be with his family, and continue serving his community as a Journalist while he awaits the next milestone in his case. 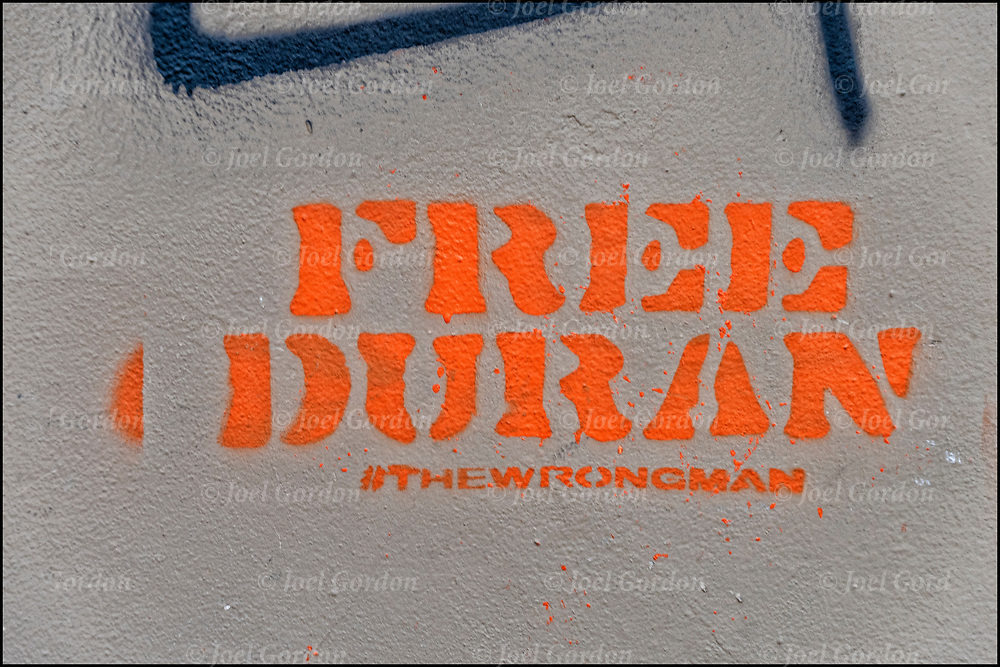