Cocaine one of many carnitined energy drinks marketed as energy supplements in grocery stores high sygar and caffeiene. The controvery around this : Claims that it contains a massive amount of "energy" send the wrong message to young people who may think the actual drug was OK to use..the name knowing it would generate controversy and free promotion. "Cocaine is associated with energy and we're allowed to do this."..Declaring side effects such as "extreme amounts of energy" and a warning to "drink at your risk" on its Web site, the carbonated drink's promoters imply that it can deliver "euphoria" without the risks associated with the deadly drug...The drink's Web site, www.drinkcocaine.com, has red and white graphics similar to those of Coca-Cola, and identifies a handful of stores under the icon "dealers" that sell the drink...Should stores stock a drink named 'Cocaine'?..I FIND THE DRINK REVOLTING. TOTALLY DISGUSTING. AND YOU KNOW WHERE THEY ARE GOING TO START SELLING IT. IN THE BLACK COMMUNITY...A double-shot of coffee may produce a bigger high than the new liquid "cocaine" and other so-called energy drinks loaded with sugar and caffeine, according to medical experts.. 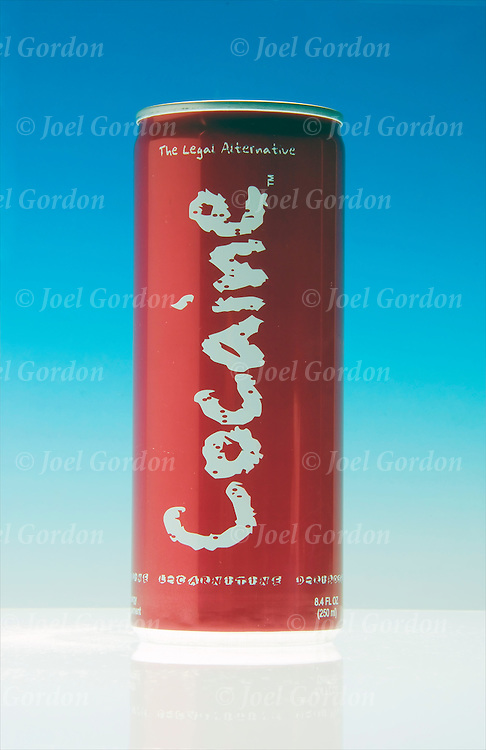