"Lula was jailed on April 7, 2018 for “undetermined actions” and convicted to a 12-year jail sentence. Brazil’s Constitution guarantees the presumption of innocence as a fundamental human right. This right has been denied to Lula, and the judiciary in Brazil has overlooked overwhelming evidence of his innocence."

"Despite his imprisonment, Lula is seeking the presidency as the candidate of the Workers Party, and he is the front runner with 41% of the vote". 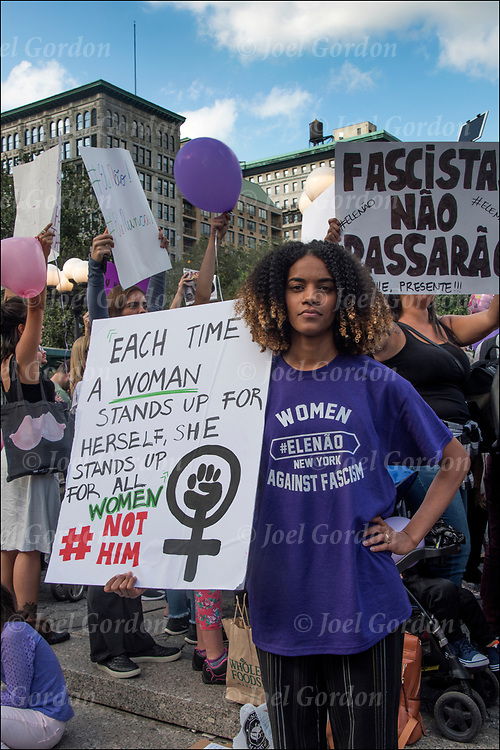