Halloween Adventure announced it is closing after nearly 40 years in business the store is permanently closing at the end of February 2021, due to lack of business from COVID-19.

Located at 808 Broadway and Fourth Avenue, it is one of the few only New York block-through stores. They had the largest retail selection of costumes, wigs, masks, props in New York City, along with the costume and prop rentals also magic section. Planet of the Apes is an American science fiction media franchise consisting of films, books, television series, comics, and other media about a world in which humans and intelligent apes clash for control. 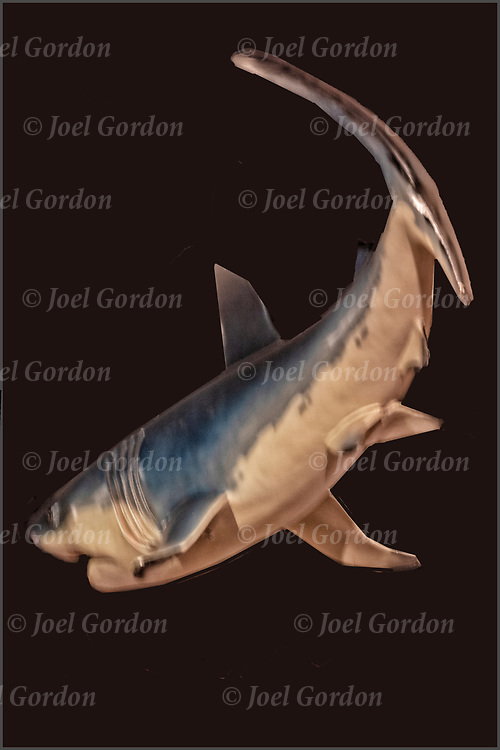