Tattoos on his shoulder of a Chief Joseph.
Known as Chief Joseph or Young Joseph (March 3, 1840 – September 21, 1904), was a leader of the Wal-lam-wat-kain (Wallowa) band of Nez Perce, a Native American tribe of the interior Pacific Northwest region of the United States, in the latter half of the 19th century. He succeeded his father Tuekakas (Chief Joseph the Elder) in the early 1870s.

Chief Joseph led his band of Nez Perce during the most tumultuous period in their history, when they were forcibly removed by the United States federal government from their ancestral lands in the Wallowa Valley of northeastern Oregon onto a significantly reduced reservation in the Idaho Territory. A series of violent encounters with white settlers in the spring of 1877 culminated in those Nez Perce who resisted removal, including Joseph's band and an allied band of the Palouse tribe, to flee the United States in an attempt to reach political asylum alongside the Lakota people, who had sought refuge in Canada under the leadership of Sitting Bull. 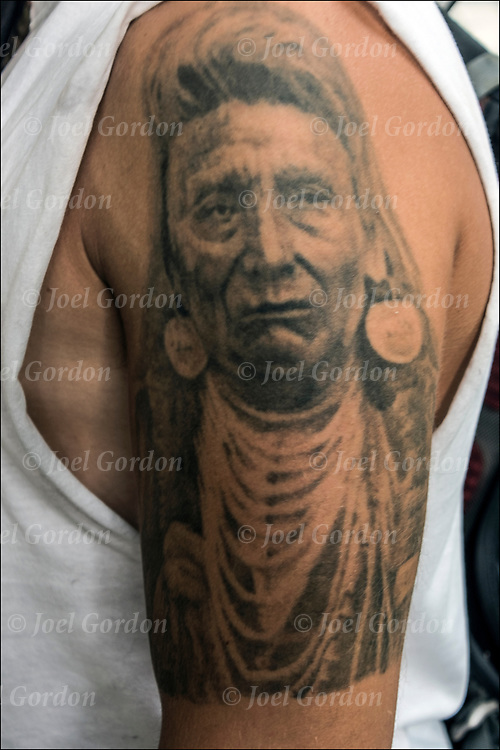