Male protester wearing pink hat and holding up sign "The Oceans are RISING and so are We" at Tax March in Bryant Park in NYC.

Thousands of protesters are expected to turn out on Saturday in cities across the country as part of Tax March, a demonstration that organizers hope will put pressure on President Trump to release his personal returns.

The march — which organizers estimate has the backing of about 70 organizations — falls, not coincidently, on the day traditionally associated with the deadline to file taxes,

Trump became the first major-party presidential nominee in more than 40 years not to release his tax returns. As president, he has still not done so. Presidents are not required to release their returns, but have voluntarily done so since the early 1970s.

The demonstrations would encourage people to call their congressional representatives about the issue. Some states, she noted, are considering legislation that would compel presidential candidates to disclose their tax returns or be left off the ballot.

Trump has insisted that he will not release information about his taxes because many years of his returns are under a routine federal audit. The White House has said that he has been transparent when it comes to financial disclosures.

The Sunday after his inauguration, Kellyanne Conway, a senior counselor to Mr. Trump, told the ABC program “This Week” that the president had no intention of releasing his taxes, which prompted an outcry by people . 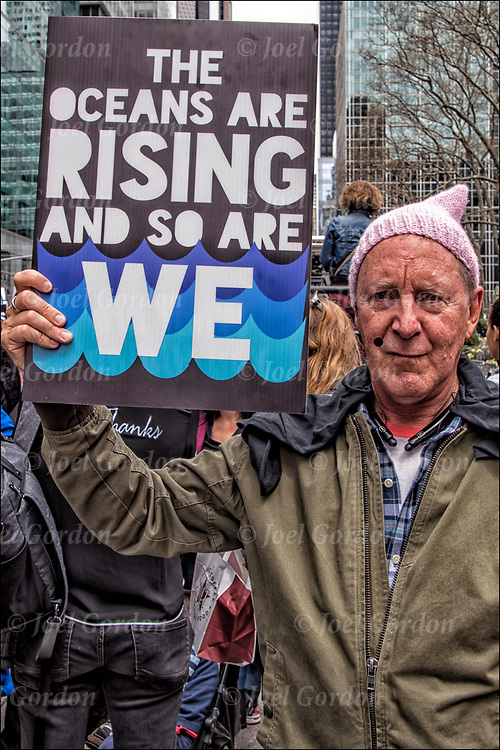