Handsome, chameleon character actor and sometimes lead, best known for his performances in Paint Your Wagon (1969), the TV series The Young and the Restless (1973), and Bang the Drum Slowly (1973) in which he also sang the title song. Ligon created the role of Orson in the prize-winning Off-Broadway musical 'Your Own Thing', and starred on Broadway opposite Geraldine Page in "Angela" and with Sandy Duncan in "Love is a Time of Day." While attending St. Alban's School in Washington, DC, he broke his leg playing football, and his interest turned from sports to theatre. At Yale, where he graduated as an English major, he was discovered by Tennessee Williams, who saw his performance as Kilroy in Williams' play, "Camino Real."

He and friend Sam Waterston shared a New York City apartment in the early 1960s when they were struggling young actors, splitting rent of $25 a month. Waterson left to get married. 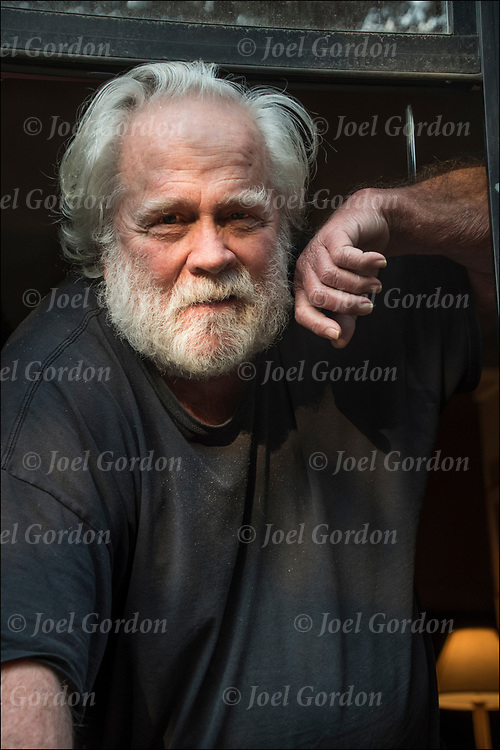